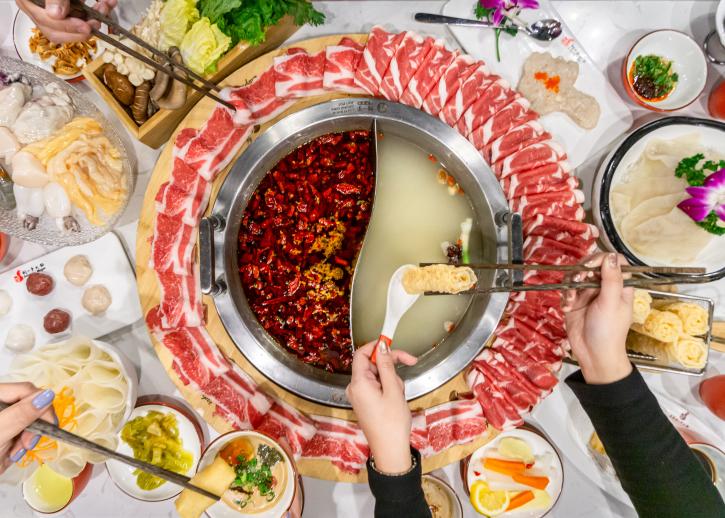 Richmond’s world-renowned food scene was once again brought into the spotlight as Eater named the city one of the top places to eat in 2020. Check out the top Richmond business stories for January below:

MDA Acquired by Northern Private Capital (from MAXAR) for $1 Billion, Company Headquarters to Return to Canada

A consortium led by Northern Private Capital announced it has signed a definitive agreement to acquire MDA from Maxar Technologies.
BC Tech News  • December 31

Photon Control Inc. has announced an expansion of its addressable market with a new product launched by Union Medical Co. Ltd., a major Korean manufacturer producing laser, electrosurgical and other aesthetic equipment.
BC Tech News •  January 8

Richmond Named in Eater’s Places to Eat in 2020

Food authority website Eater recently released their top cities in the world worth traveling to eat in 2020 – and Richmond made the list.
Visit Richmond BC • January 8

The M2M Group is focused on IoT connectivity services and cellular devices in Australia, and the acquisition expands Sierra Wireless’ IoT solutions business in the Asia-Pacific region.
BC Tech News • January 9

Lyndsay Scott, a Richmond female entrepreneur and CEO of Culture Kefir Co., is amongst 26 Canadian finalists competing for an award at Mompreneur’s Annual National Conference in March.
Vancouver is Awesome • January 18