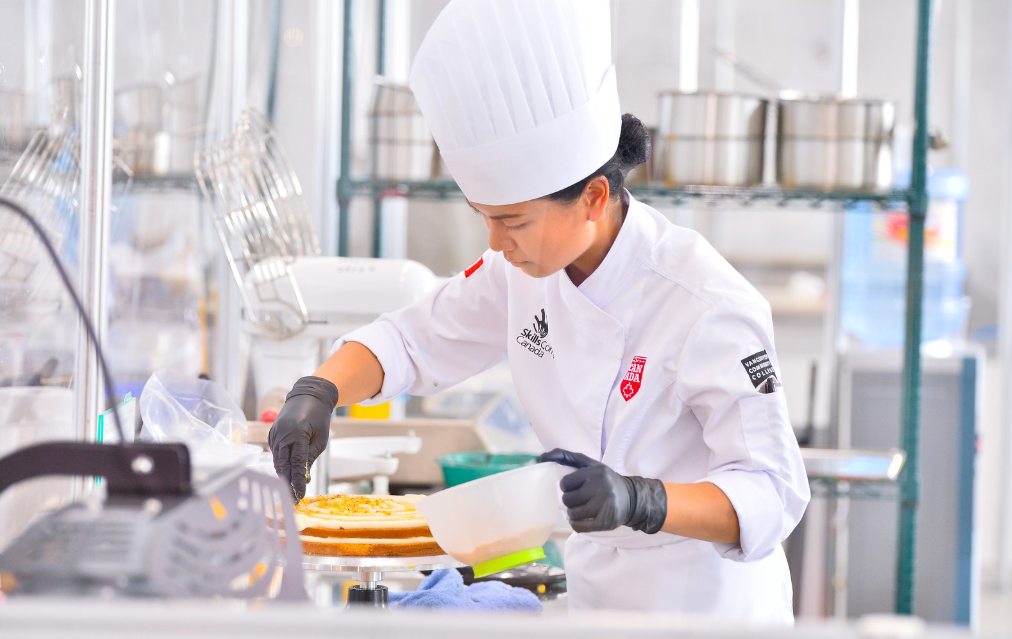 MDA, a Maxar company, announced that it has been awarded two contracts from the Canadian Space Agency for work on Phase A of the Gateway External Robotic Interfaces project.
BC Technology •  August 23

Corvus Energy is one of the most reputable suppliers of marine batteries and is considered a pioneer in the development of maritime energy storage systems.
BC Technology • August 30

19-year-old Clarissa Roque travelled to Russia to compete in a World Skills competition.

A Richmond-based design grad has won bronze at an International design conference – with a jacket created to protect cyclists from autonomous cars.

Crescent Custom Yachts has a Gregory C. Marshall designed Crescent 164’ (50m) under construction in their shipyard in Richmond, BC.
Boating Industry • September 10

Video games and technology can have a bad reputation among parents, but Code Ninjas, a centre for learning to code, is opening with the goal to make video games educational.
Richmond News • September 17